Guests: Record your video feed directly to your computer

Written by Bryan Lipson
Updated over a week ago

While Socialive automatically records all guest feeds in the cloud, a guest can record their own stream directly to their computer's hard drive.

Local recording will produce high-quality videos regardless of the guest’s network conditions since they aren’t subject to bandwidth limitations that can affect resolution, bitrate, and overall video quality.

How to record your feed as a guest

Once you join the broadcast, simply click the Record Me button in the bottom toolbar. 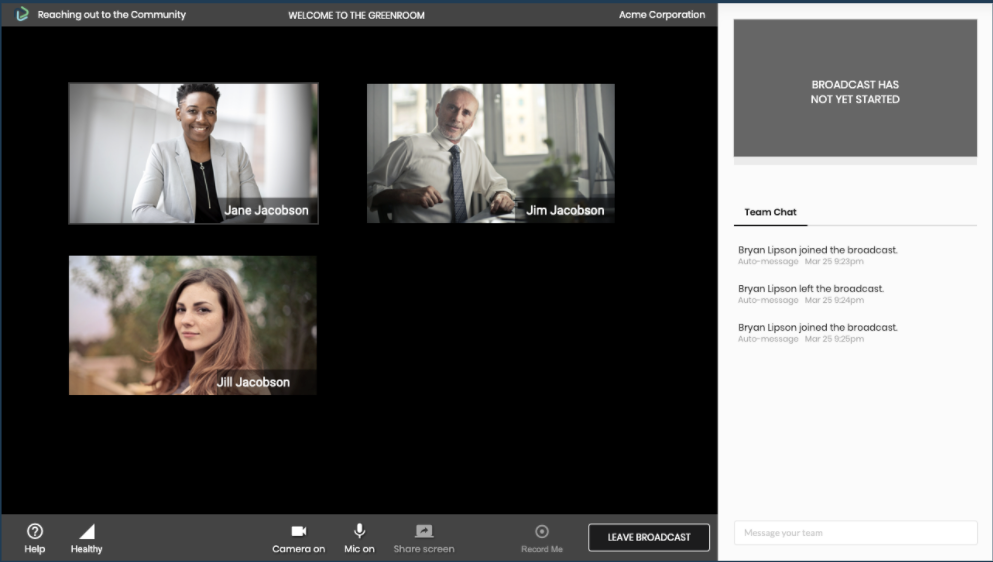 When you leave the broadcast or stop the recording, you'll be prompted to download the video to your browser's Downloads folder. 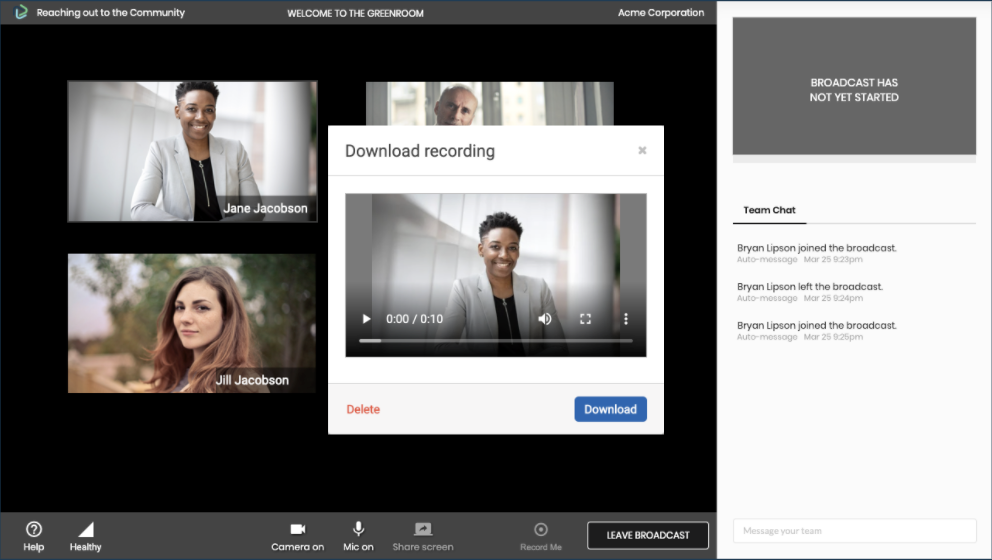 How to view your MKV recording

Your recording will download as an MKV file. You can open an MKV file with most modern web browsers, like Google Chrome, Opera, and Microsoft Edge. If your web browser isn't playing the video, your best bet for viewing most MKV files is to use VLC, a free and open-source multimedia player.

Converting MKV to a different format

Local recordings are captured at a Variable Frame Rate (VFR). While most video player apps and programs (like VLC or Quicktime) can play variable frame rate video without issue, most video editing applications are designed for constant frame rate (CRF) video. With VFR footage, the audio and video can drift out of sync during the editing process, presenting obstacles in post-production.